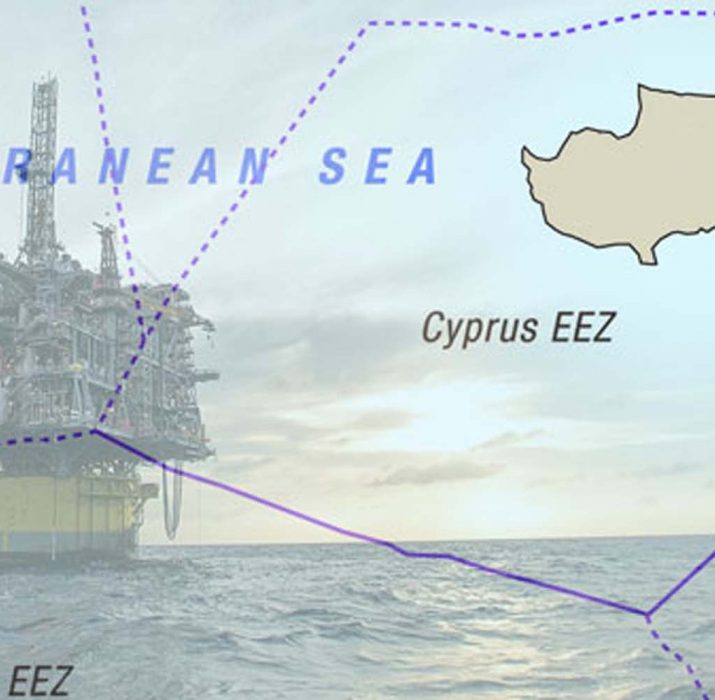 He demanded that energy sources around the island belonged to both sides.

Talks to reunify the divided island collapsed in anger and recrimination in the early hours of Friday, marking the end of a process seen as the most promising in generations to heal decades of conflict.

Speaking at an energy conference in Istanbul, Yildirim reiterated Ankara’s stance that the hydrocarbon resources around Cyprus belong to both sides of the Mediterranean island.

“The Greek Cypriot leadership must seek a constructive approach rather than setting an obstacle for peace. We advise that they refrain from unilateral measures in the east Mediterranean,” he said.

“We want to remind once again that the hydrocarbon resources around Cyprus belongs to both sides.”

Last month, the internationally recognised Greek Cypriot government issued a maritime advisory for a natural gas drill from July to October in a step opposed by Turkey, which challenges the divided island’s jurisdiction to search for hydrocarbons.

The island has contractual obligations with France’s Total which won an offshore exploration licence from the Republic and was scheduled to commence drilling this year. A drilling ship contracted by Total to drill, the West Capella, is sailing to Cyprus ahead of exploratory drill. (CYPRUS TODAY)