British holidaymakers are paying hundreds of millions of pounds in unnecessary charges when they use their credit and debit cards overseas. 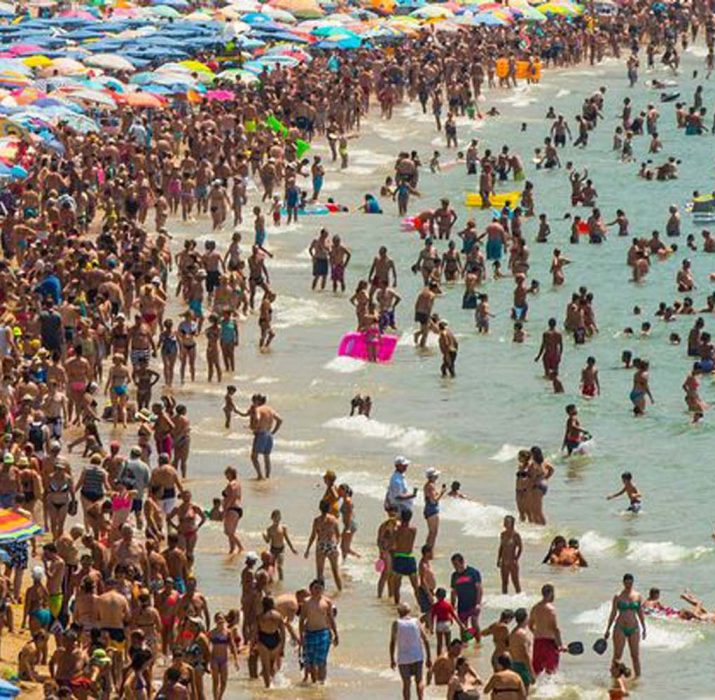 British holidaymakers are paying hundreds of millions of pounds in unnecessary charges when they use their credit and debit cards overseas.

Shops, restaurants and cash machines are offering tourists the option of paying in pounds rather than the local currency and applying a poor exchange rate if they take up the offer.

This costs UK tourists about £500m a year, analysis for the BBC has found.

The lower rates are equivalent to charging about 6% on each transaction.

But currency trader FairFX found that on some transactions tourists can lose up to 10% by paying in sterling rather than the domestic currency.

The practice of offering a pay-in-sterling option is called dynamic currency conversion.

Most tourists are on their guard against being stung by high prices. What they don’t expect is that they could be trapped by the payment system itself.

One of the biggest danger areas at the moment is the Netherlands, so much so that the Dutch consumer organisation, the Consumentenbond, is urging visitors to take extra care.

“Let me warn those that are being offered to pay by card and the shop owner says: ‘Would you like me to give you the exchange rate of what it will be in pounds’ – don’t do it”, says Sandra de Jong, who speaks for the group.

A high proportion of shops and bars in Amsterdam, the ones popular with tourists, offer dynamic currency conversion.

Dynamic currency conversion is sold as an extra convenience. But in practice, many British tourists are utterly non-plussed by the choice they are being offered.

“To be honest I find it very confusing,” Jim Begg from Belfast told me as he was setting out on a bike tour round the city, “I never know which is the right one to choose, though I know one gives a much better rate.”

Ollie, a student from Bristol, told me he was caught out when using a card for hotel bills.

“Initially I chose to pay in pounds because I thought that paying in home currency might be better for some reason, but we ended up paying quite a significant amount more.” (BBCNEWS)