Car stolen with mother and baby inside in Solihull

A man who stole a woman’s car while she and her baby were still inside is being sought by police. 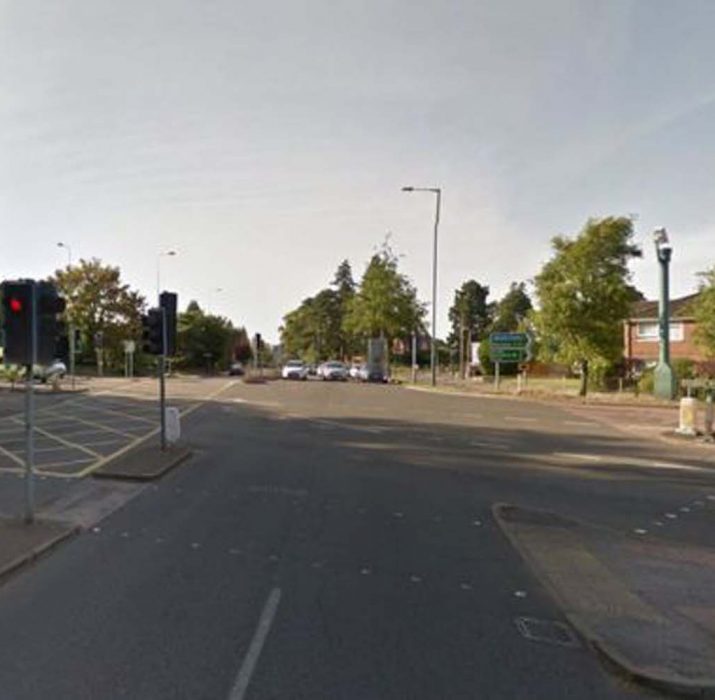 A man who stole a woman’s car while she and her baby were still inside is being sought by police.

He was among group of four men who confronted the woman and demanded she get out of the car when she stopped at traffic lights in Solihull.

As she attended to her baby, one of them got into the Audi RS6 and drove off.

She escaped with the infant when the driver pulled into a side road before driving off again. No-one was hurt.

The woman had stopped at lights on Lode Lane when the men pulled up behind her at about 18:00 BST on Saturday.

The offender drove the car at speed down Seven Star Road towards Warwick Road.

Det Sgt Stew Lewis said: “Luckily the woman and her baby were not hurt but the woman is very shaken by what happened.” (BBCNEWS)