20 July: a day to remember peace and freedom 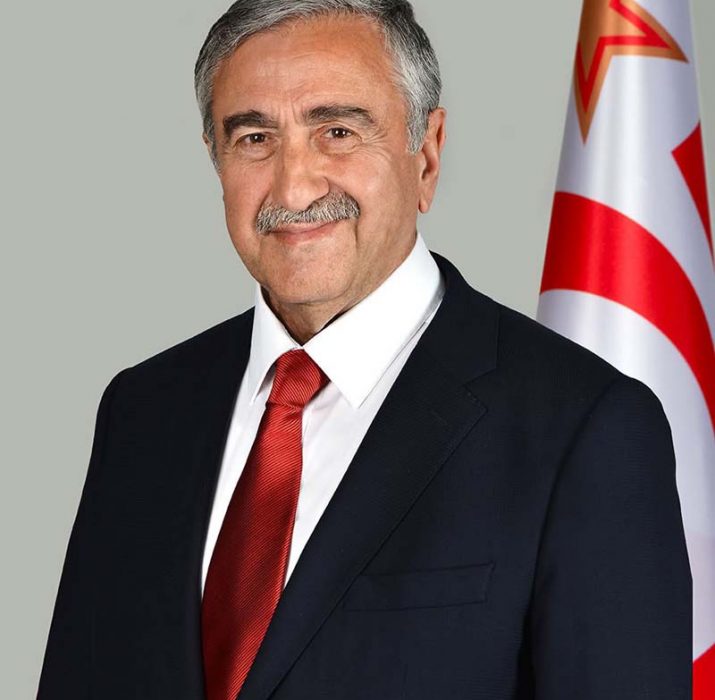 Northern Cyprus President Mustafa Akıncı released a press statement on the 20 July Peace and Freedom Holiday. In his speech, Mr Akıncı tackled the ongoing Cyprus negotiations by saying the Greek side is aiming to follow a totaliatian approach to own the whole island rather than negotiation to be allies.

“There is no doubt that back in the days had Turkish and Turkish Cypriots stayed silent, there would be chain events of inevitable surrender. This being said, I would like to extend my condolences for those who lost their lives during the conflict.”

Tackling the historic process of Cyprus, Mr Akıncı criticised the late nintentions of trying to tie the Cyprus to Greece and referred to the latest negotiation points like Switzerland. Mr Akıncı, also made it quite clear that ambiguity in the Cyprus talks only create more bleakness. 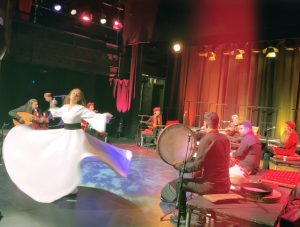 Sufi Music Concert being held online
An online Sufi Music Concert by Seyed Ali Jaberi and Hamdel Ensemble will take place tomorrow (May 6) at 7.30 pm. This event being live-streamed by the Drama Studio, in partnership with TalkingGigs, and will feature a musically illustrated interview with the ensemble. The concert will also feature Serap Yilmaz...
0