The night tube is expanding to the Overground

The capital’s 24-hour transport network was expanded again today after it was announced the London Overground will run through the night from December. 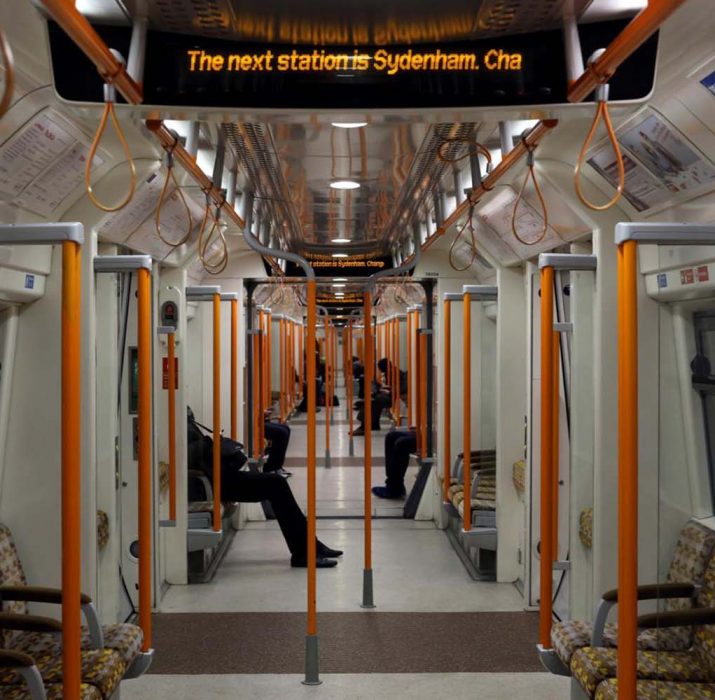 The capital’s 24-hour transport network was expanded again today after it was announced the London Overground will run through the night from December.

The East London route will operate all night on Fridays and Saturdays between New Cross Gate and Dalston Junction, then extended to Highbury & Islington next year.  It means passengers will be able to travel across even wider swathes of the capital 24-hours a day as it will also connect with Canada Water station on the Jubilee line.

The Night Tube — which has seen 6.5 million journeys since it began last year — already operates on the Central, Victoria, Jubilee, Northern and Piccadilly routes.

The extended “orange line” serves a culturally diverse part of the capital including museums, galleries, restaurants, bars and night spots.

It will also help those working in East London’s thriving hospitality and service sectors, and those who live in outer zones by reducing journey times.

City Hall estimates the 24-hour Tube network is boosting the capital’s economy by £77 million a year and supporting around 2,000 permanent jobs.  Mayor Sadiq Khan said: “Our Night Tube services have been a real success right across the capital, so I’m delighted to announce that we’ll be bringing the night Overground to the East London line later this year.