APPG for Alevis relaunched in Parliament

The All-Party Parliamentary Group (APPG) for Alevis – the first group of its kind for the Alevi community outside Turkey – has been relaunched in Parliament at a special meeting of MPs. 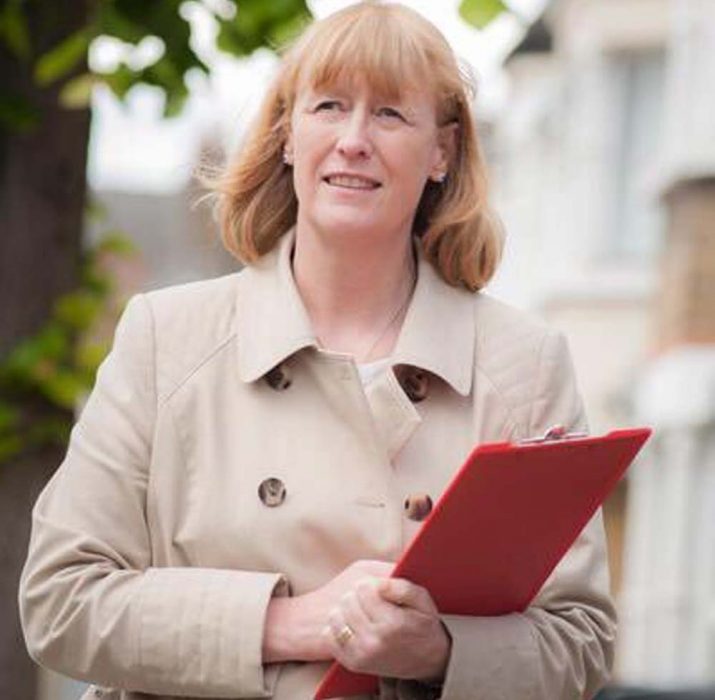 The All-Party Parliamentary Group (APPG) for Alevis – the first group of its kind for the Alevi community outside Turkey – has been relaunched in Parliament at a special meeting of MPs.

Joan Ryan MP expressed her thanks to all supporters of the cross-party organisation and welcomed new members to the group.

MPs discussed the group’s future aims and objectives and agreed to work with the APPG on International Freedom of Religion or Belief. MPs also agreed to launch a study into the levels of educational support available for the British Alevi community.

“It is fantastic to see so many Members of Parliament working together to support the British Alevi community. The APPG for Alevis now has more members than ever before and this will allow the views and concerns of the Alevi community to be heard loud and clear in Parliament.

It has been an honour to chair the group since its founding in 2015 and I pay special thanks to the British Alevi Federation for their secretariat support and for their engagement with the APPG. The organisation plays a key role in aiding the recognition and development of Alevism and its faith in the UK and it is a privilege to work alongside them.

As an MP representing a constituency with a large Alevi population, I know first-hand how much of a contribution they have made to our society.

Over the next year, I will be focusing on how the religion and culture of Alevism can gain further recognition in the UK and around the world, and what can be done to ensure that no Alevi is discriminated against because of their cultural and religious beliefs.

It is an exciting time for the APPG for Alevis and I look forward to continuing our work in 2017 and beyond.