Jailed: Killer who left pensioner covered in blood after violent robbery in her home

A convicted killer who throttled his elderly neighbour with a length of tape before stealing her jewellery in a violent burglary has been jailed for 15 years. 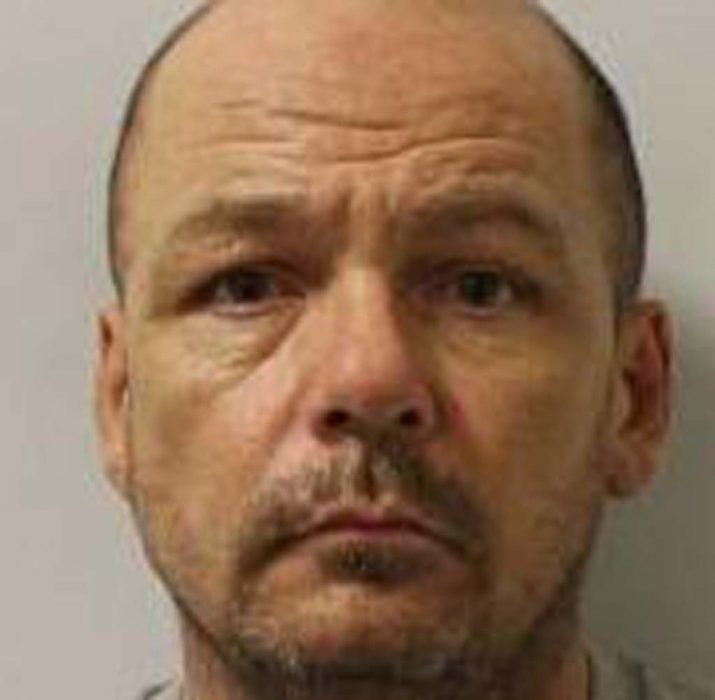 A convicted killer who throttled his elderly neighbour with a length of tape before stealing her jewellery in a violent burglary has been jailed for 15 years.

Terrence Rox, 52, attacked Barbara Palmer, 79, in her home of 20 years, taking valuables from her including a watch she was given for her 18th birthday. The pensioner, who was found with blood over her face and bruising around her neck, has been moved to a care home for her own safety after the attack, the Old Bailey heard.

Jailing Rox for 15 years with an extended five years on licence, Judge John Bevan QC said today there was “so little which is remotely positive that can be said” about him.

“You burgled your 79-year-old neighbour, a sweet old lady suffering badly from dementia,” he said.

“Attacking her was an act of cynical and entirely amoral abuse of a highly vulnerable victim, made worse by planned violence in that you took with you a roll of Sellotape and latex gloves.”

The court heard Rox was locked up for four-and-a-half years in 1993 for stabbing a man repeatedly and then starting a fire to try to cover his tracks.

His barrister, Parveen Mansoor, told the court the manslaughter conviction came from a drugs dispute, after the victim had put a gun to Rox’s head. But Judge Bevan said he could not trust Rox’s account of the killing, as he had told repeated lies during the burglary trial and put forward an “absurd” defence that another man was responsible.

The alarm was raised at midday on March 4 by a neighbour when Mrs Palmer was found with tape wrapped tightly around her neck and her face covered in blood.

She was able to name Rox as the attacker as he was one of her neighbours in the quiet cul-de-sac in Enfield. Police quickly captured Rox later the same day, still with blood on his hands and with the stolen jewellery in his pockets, but he refused to accept he had been behind the violent raid.

“Because of the nature of this attack, she was moved and she is now in a residential care home”, he said.