Electronics ban on flights from Turkey to US lifted

A three-month-old ban on taking electronic devices such as laptops onto aircraft cabins on flights from Turkey to the United States was lifted on July 5, Doğan News Agency has reported. 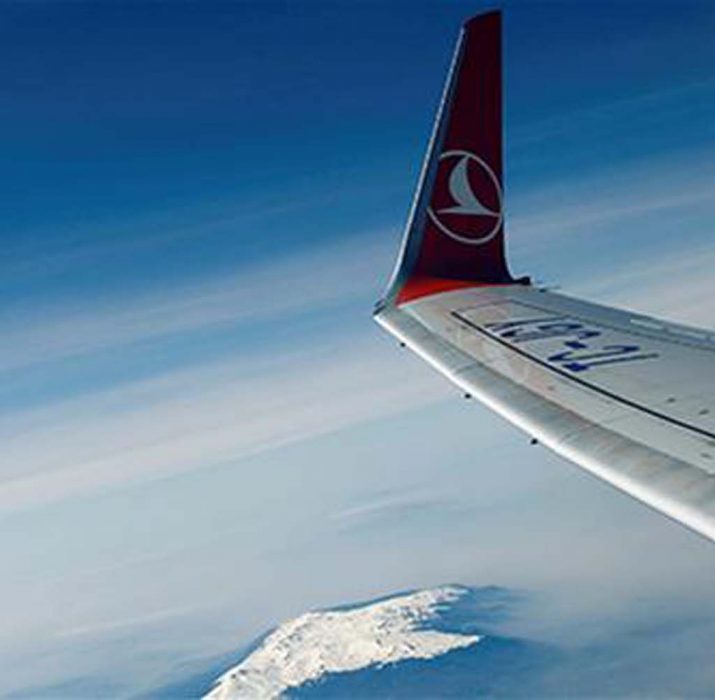 A three-month-old ban on taking electronic devices such as laptops onto aircraft cabins on flights from Turkey to the United States was lifted on July 5, Doğan News Agency has reported.

State-run Anadolu Agency on July 4 reported Transport Minister Ahmet Arslan as saying the ban on the devices on flights from Istanbul to the United States would be lifted on July 5.

U.S. and British officials carried out inspections of security measures at Atatürk Airport on July 4.

Meanwhile, Turkish Airlines CEO Bilal Ekşi said on Twitter on July 5 that the flagship carrier also expected the ban on electronic devices in cabins on flights from Turkey to Britain to be lifted soon.
The ban was imposed at 10 airports in eight countries – Egypt, Morocco, Jordan, the United Arab Emirates, Saudi Arabia, Kuwait, Qatar and Turkey – to address fears that bombs could be concealed in electronic devices.

On July 2, the ban was lifted on flights from Abu Dhabi. (DHA)