Climbing on the walls of success, Turkish author and scriptwriter Özge Göztürk talked to Londra Gazete on how pursuit of becoming an author after years of being a textile engineer and how she revoked the creative writer within. 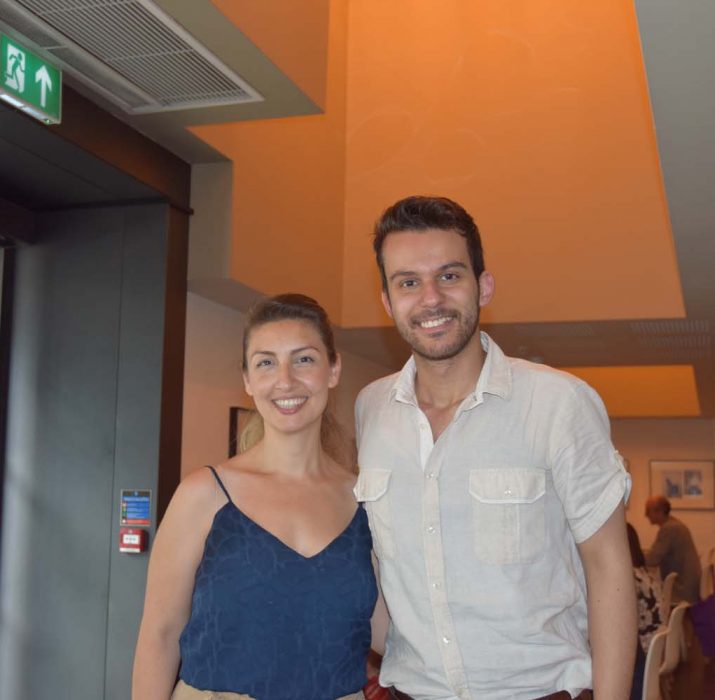 Climbing on the walls of success, Turkish author and scriptwriter Özge Göztürk talked to Londra Gazete on how the pursuit of becoming an author after years of being a textile engineer and how she invoked the creative writer within.

Her latest book Lupu, talks about two women and one girl with their absurdly crossed paths and tackles many different segments of being a woman. From death to agony, terminologies of being human to love, Lupu is a masterpiece that tackles true life stories blended with fiction. Mrs Göztürk, tackling her book, says:

“It is a book that takes place in a hopeless place, time with hopeless people understanding life and almost what ‘human’ means amongst them – it is a compilation of stories of all women whose ships have gone under.”

Mrs Göztürk, carrying on talking about the book, says that the book’s fiction is actually taken from a real life story, from her ex neighbour when she was living in Germany who shared almost the same life of the little abandoned girl in the book. However, Mrs Göztürk remarks the fact that the characters surrounding the little girl are fictional but represent different themes in life.

“Confronting with childhood traumas can be very poetic and tragic for anyone. We all live it in different but also similar ways. The characters and events of this story is inspired with the strong feelings appear while the process of depersonalization and re-self-personalization of trauma therapies.

“While I was passing through my personal healing processes I visualized my own self as a murdered of my past and future, which was a very poetic and a tragic time period. That is why I wanted the main character to be a prostitute and a killer.”

“As an author while turning my novel into a screenplay I tried not to stick with the novel but to let the screenplay stand by itself and reflect the change I experienced in the last five years, since the first day I decided to write Lupu, as I still believe that life starts all over again in weird ways and unbelievably often.”