Back in May, Britain’s Civil Aviation Authority had surprisingly launched new regulations on Pegasus Airlines’ UK-Cyprus flights, which incited a major disappointment. 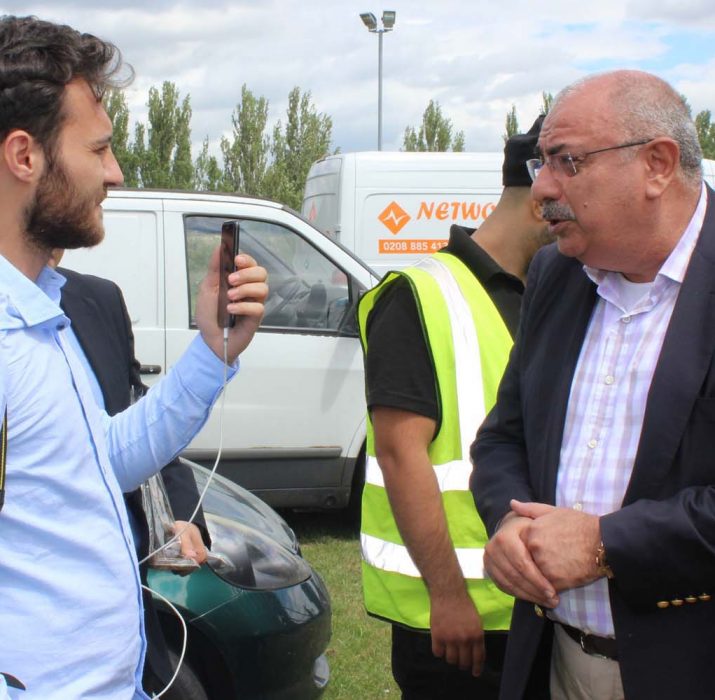 Back in May, Britain’s Civil Aviation Authority had surprisingly launched new regulations on Pegasus Airlines’ UK-Cyprus flights, which incited a major disappointment.

The new regulation implements that from 1 June 2017 on, the flights which are currently in a direct way, will be re-organised into dual flights. The new regulations also will make the passengers stop by in Turkey whilst going through security measurements and then will be directed to their second flight. Passengers will be handed out two different boarding passes. The passengers, when they are arrived on either Istanbul or İzmir will be held up for security checks and then will be seated on the same plane they travelled with.

The matter was also brought at the first Northern Cyprus Festival that echoed a high success. Speaking at the event Turkish PM Deputy and Northern Cyprus Relations Minister Tuğrul Türkeş spoke to Londra Gazete on the unfair regulation:

“There is no such a treat or terror foundation that Turkish Cypriots have ever faced. And therefore this new regulation saddens us and I think just because of the spoiled traits of Greek Cypriots, these new regulations only block passengers’ comfort and patience.”