This is the shocking moment a gang of thugs savagely beat a man in a racist attack at a north London pub. 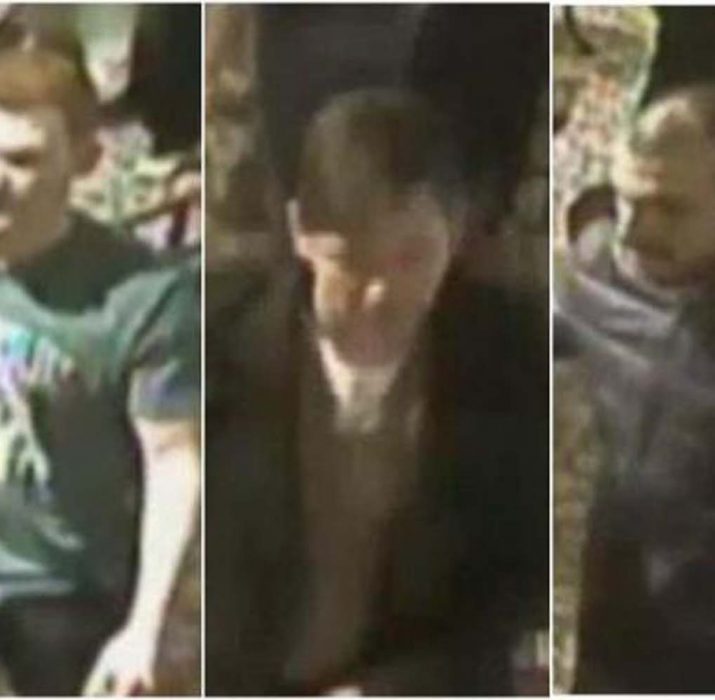 This is the shocking moment a gang of thugs savagely beat a man in a racist attack at a north London pub. Detectives have released CCTV footage of three men approaching the man at the bar, before one of the attackers punches him and violently throws him to the floor.

The attackers bowl over tables and chairs as they savagely beat the man while he lies helplessly on the pub’s floor.

One can been kicking him repeatedly as the other attackers watch on.

The victim, a 47-year-old man, fractured his ribs in the unprovoked attack, police said.

He had been approached by the men and racially abused while drinking in a pub in Wood Green and suffered multiple injuries.

The vicious attack took place at a pub in West Green Road just after 12am on Monday, February 27.