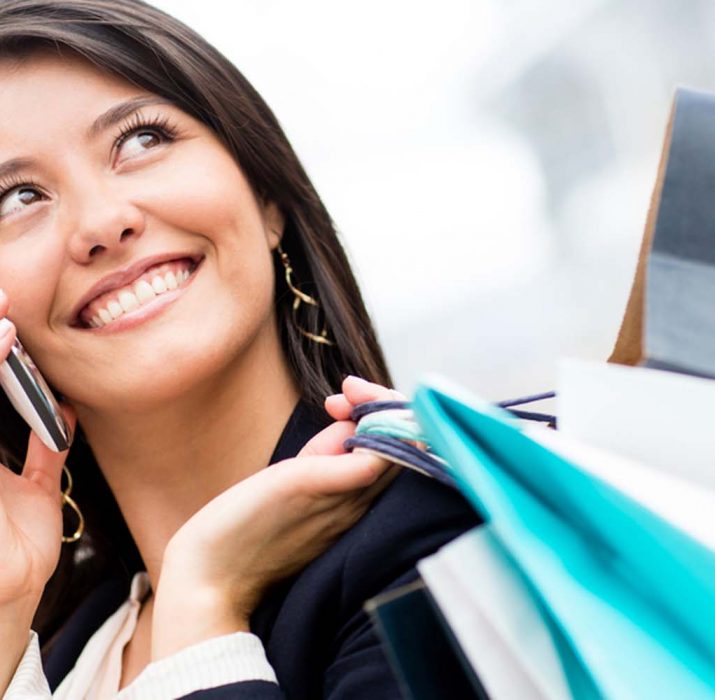 The charges will be abolished from June 15 meaning UK mobile phone users can use their regular allowance of calls, texts and other data on their plan without any extra charge.

However, mobile phone companies have warned customers to check their tariffs and be aware of unexpected costs to avoid “bill shock” when they get home.

Here is everything you need to know about the changes.

These are extra charges for making calls, sending texts and using data when in a foreign country and apply as soon as a mobile phone uses an overseas network.

Under the new EU regulations – known as the Roam Like Home legislation – customers must be charged the same as if they were at home.

This is to stop so-called “bill shock” when customers return home.

In extreme cases, bills have run into hundreds or thousands of pounds for those who unwittingly used up huge amounts of data by downloading TV programmes, films or using social media.

It’s worth knowing country inclusion can vary with the same mobile provider depending if you are on a pay monthly or pay as you go tariff.

Travellers still need to be careful about using their phones in non-EU countries such as Switzerland and Andorra as well as the Channel Islands and the Isle of Man, which are not formally part of the EU or even the European Economic Area (EEA).

Consumers should also be careful to check whether or not their mobile provider includes tourist hotspot Turkey in the ban.

Some phone providers offer free roaming outside the EU, so customers can benefit from using their phones at no extra charge in Australia or the US for example, but you must check with your provider first to avoid nasty charges when you get home.

This remain unclear, but the ban is expected to remain in place for British users for at least two years.

Phone operators say it is too soon to assess what the implications of Brexit will be.

uSwitch.com spokesman Ernest Doku said any attempt to re-introduce the charges if the UK lost participation in the policy post Brexit would “a bitter pill for consumers to swallow”.