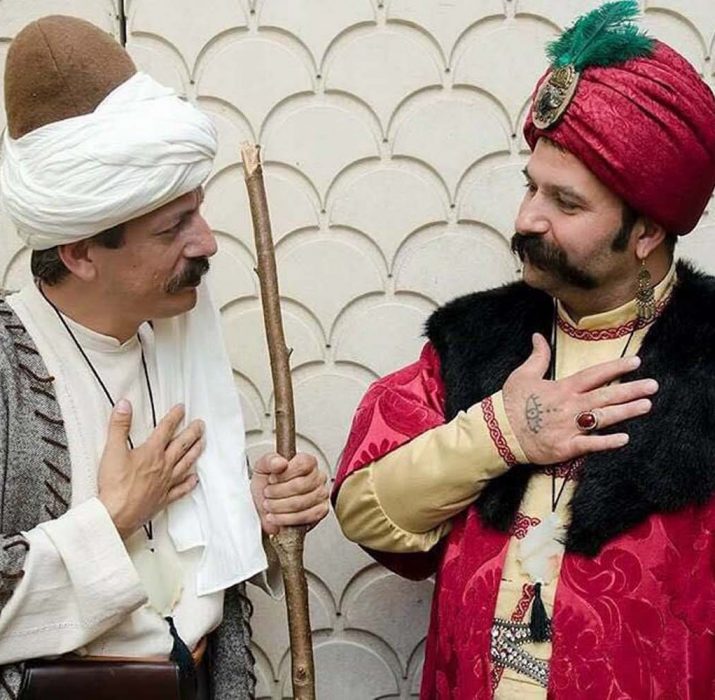 The paly that attracted a high volume of interest tackled key concepts to the Alevi culture including the 7 major teachers that are recited at Cemevis. The play presented a series of stories, tackling these 7 important figures from Nesimi Enel Hak to Pir Sultan Abdal, Şah Hatayi to Kul Himmet.

According to a press release by the Britain Alevi Federation, the play will carry on meeting its audience as a part of London Harman Semah Crew.