Man arrested on suspicion of drug driving after pedestrian killed 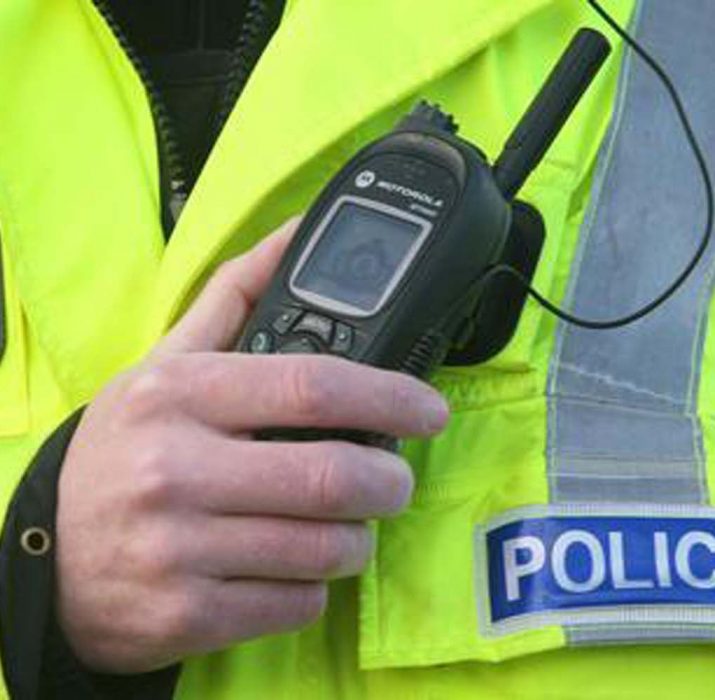 The 53-year-old man was pronounced dead at the scene at Nightingale Road near the junction with Hertford Road, Edmonton. The driver of the car, a 23-year-old man, stopped at the scene and was also arrested on suspicion of causing death by dangerous driving.

Detectives from the Roads and Transport Policing Command are investigating.