A man has been charged with murder after a prostitute was found stabbed to death in her north London flat. 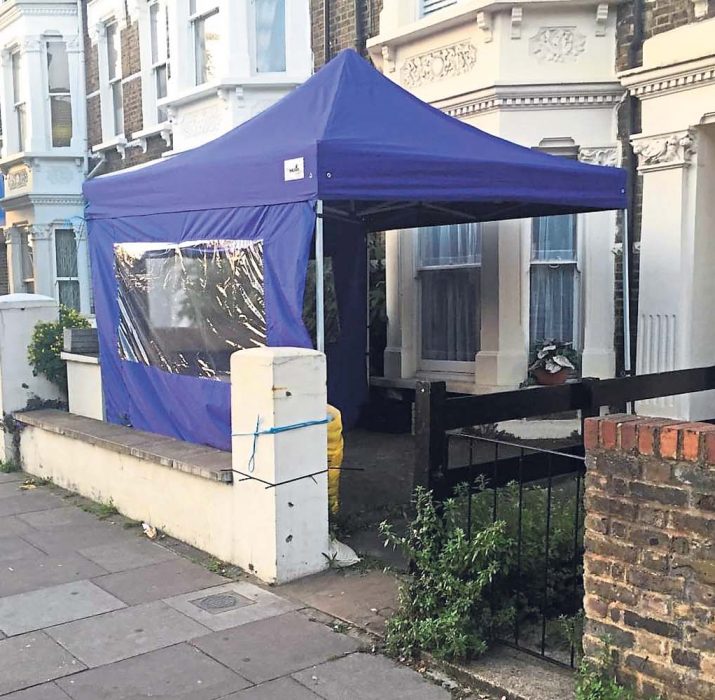 A man has been charged with murder after a prostitute was found stabbed to death in her north London flat. Romina Kalachi, 32, was found dead in her home in Fernhead Road, in Kilburn, on Monday, May 29.

Noor Mohammed, 28, of no fixed address, was charged with murder on Sunday.

Police were called to the flat after a concerned neighbour alerted officers shortly before 1am on Monday.

Detectives put out a warning to sex workers to be “extra vigilant” after Ms Kalachi’s body was found.

Mr Mohammed was due to appear in custody at Wimbledon Magistrates’ Court on Monday.

Detectives are continuing to investigate the stabbing