“Those Crazy Turks” was staged in London 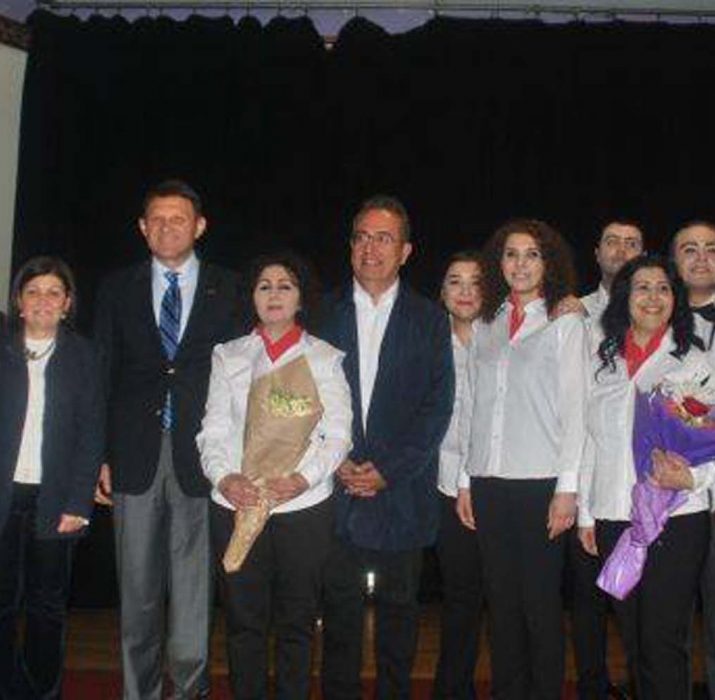 As spin-off from its original version as a book, Turksh author Turgut Özakman’s novel “Those Crazy Turks” was depicted as a theatre play at Alataş Theatre.

MORE ON THE AUTHOR

He was born in Ankara in 1930. In 1952 he graduated from the law school of Ankara University and served as a lawyer. After studying drama in the University of Cologne, he was appointed as a dramaturge in state theatre of Ankara (Turkish: Ankara Devlet Tiyatrosu). Later he also served in the Turkish Radio and Television Corporation (TRT) as a manager. Between 1983 and 1987 he was the general director in State Theatres. Between 1984 and 1994 he was the vice chairman of Radio and Television Supreme Council (RTÜK)

As a writer he produced many plays, novels, scenarios and drama researches. But his most notable works are three novels which are collectively known as Türkiye Üçlemesi (“Turkey Triplet”)

These novels (all more than 600 pages) are semi documentaries with sources, maps and archive photos. But to ease the reading a story of romance has been added to covert them to novel. Among them Şu Çılgın Türkler broke the sales records in Turkey in 2005. Up to 2013 there have been 311 impressions.

He died on 28 September 2013 in Ankara He was buried in Karşıyaka Cemetery in Ankara. He was survived by three children.