Labour has unveiled pledges costing £48.6bn – to be funded from extra tax revenue – in its election manifesto. 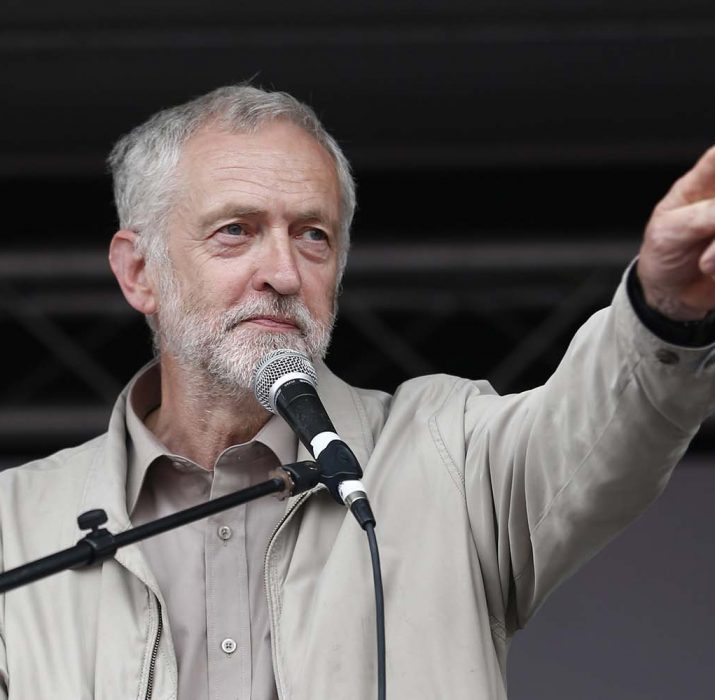 Labour has unveiled pledges costing £48.6bn – to be funded from extra tax revenue – in its election manifesto.

Leader Jeremy Corbyn said the manifesto – including billions for schools and the NHS and an expansion of free childcare – was a “programme of hope”. The income tax rate would rise to 45p for earnings above £80,000 and then to 50p in each pound earned over £123,000.

Labour said all the pledges were costed, with other fundraising measures including corporation tax rises, a crackdown on tax avoidance and an “excessive pay levy” on salaries above £330,000.

But the Conservatives said working families would “pay the price” for what they said were a series of unfunded spending commitments.

he manifesto, the first to be announced by one of the major parties ahead of the 8 June election, also includes:

Mr Corbyn said he was confident that once voters could “study the issues” they would conclude: “That the few have prevailed over the many for too long.