“Our resistance to a one-man regime will resume”

Another objection against the recently decided presidential system in Turkey came from Day-Mer in London. 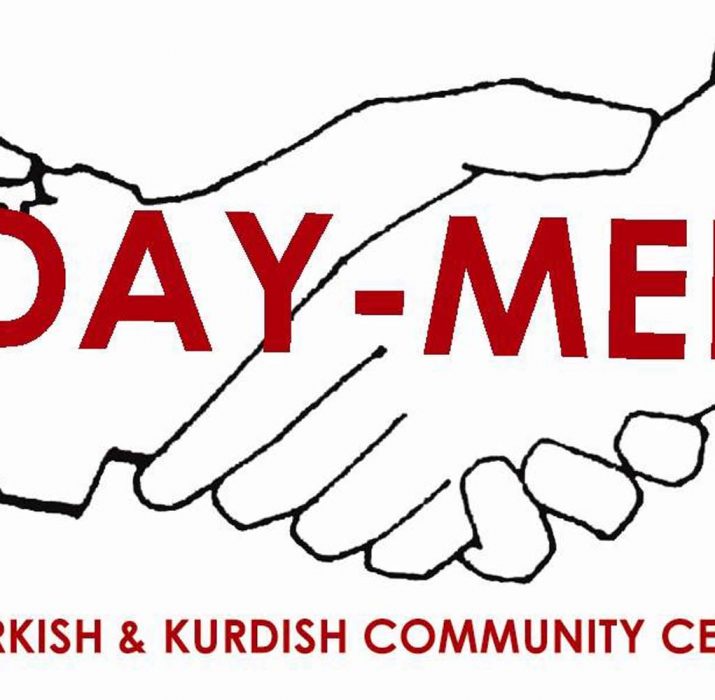 Another objection against the recently decided presidential system in Turkey came from Day-Mer in London.

The centre that is well known for its thriving standpoint for the Turkish and Kurdish communities in London and wider UK, published a press release objecting to the acceptance of a one-man regime in Turkey, in the wake of the referendum results from last week.

Day-Mer, in their release, said:

“This new referendum result will be written on the history walls as a non-accepted and as a democracy-rigging movement.

Because this referendum resulted in unanswered questions to the trustworthiness of this election given its timing as the referendum took place just within the State of Emergency era, which deliberately blocks any democratic lawful movement. In an era where many Kurdish politicians are sacked for nothing, the counting of the votes also remain shady and questionable.

However, despite all oppressions, half of Turkey still voted against this offer to be on the side of democracy and stand against the one-man regime. We believe this new decision won’t be any good for Turkey and on the contrary will open ways to discriminate and exploit human rights and democracy more and more.

We see, in the aftermath of this election, that Erdoğan and his party can compromise anything for the sake of our country for their own good, by making everyone living in and out of Turkey citizens harder.

As Day-Mer, we will stand beside of the people of Turkey who will carry on their fight against dictatorship one-man aspirations.”