A WOMAN was threatened with a knife and mugged. 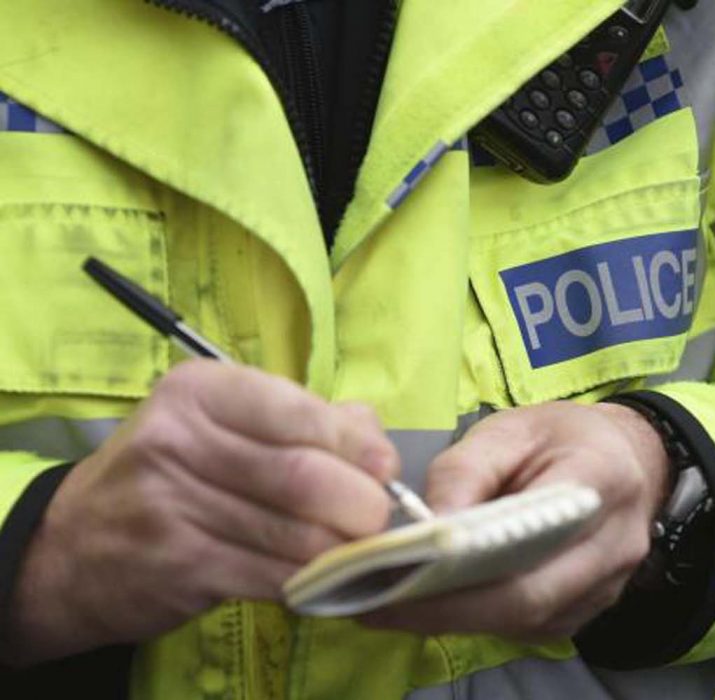 A WOMAN was threatened with a knife and mugged.

The 19-year-old was walking along a cycle path in Tripton Road, Harlow, at 1:45pm on Friday (March 17), when she was approached by a man holding a knife.

He demanded money and the victim gave him cash.

The man, who was described as scruffy, wearing black gloves with the thumbs cut off, a khaki jacket with black steel toe capped boots, then ran off into a wooded area nearby.

Although the victim was not injured, she was shaken.

Anyone with any information should call police on 101.